The main directions of work of the Primary trade union organization of the National Aerospace University:

- To protect labor, socio-economic rights and interests of trade union members in accordance with the Constitution of Ukraine, the Law of Ukraine "On Trade Unions, their rights and guarantees of activity", "On Education", "On Higher Education", the Labor Code.

- To comply with the Charter of the Trade Union of Education and Science Workers of Ukraine and the resolutions of the higher trade union bodies.

- Monitor the implementation of the Collective Agreement between the Rector and the staff represented by the chairman of the trade union organization of the National Aerospace University.

- To control the administration over the observance of safe working conditions.

- To exercise control in the field of public catering. 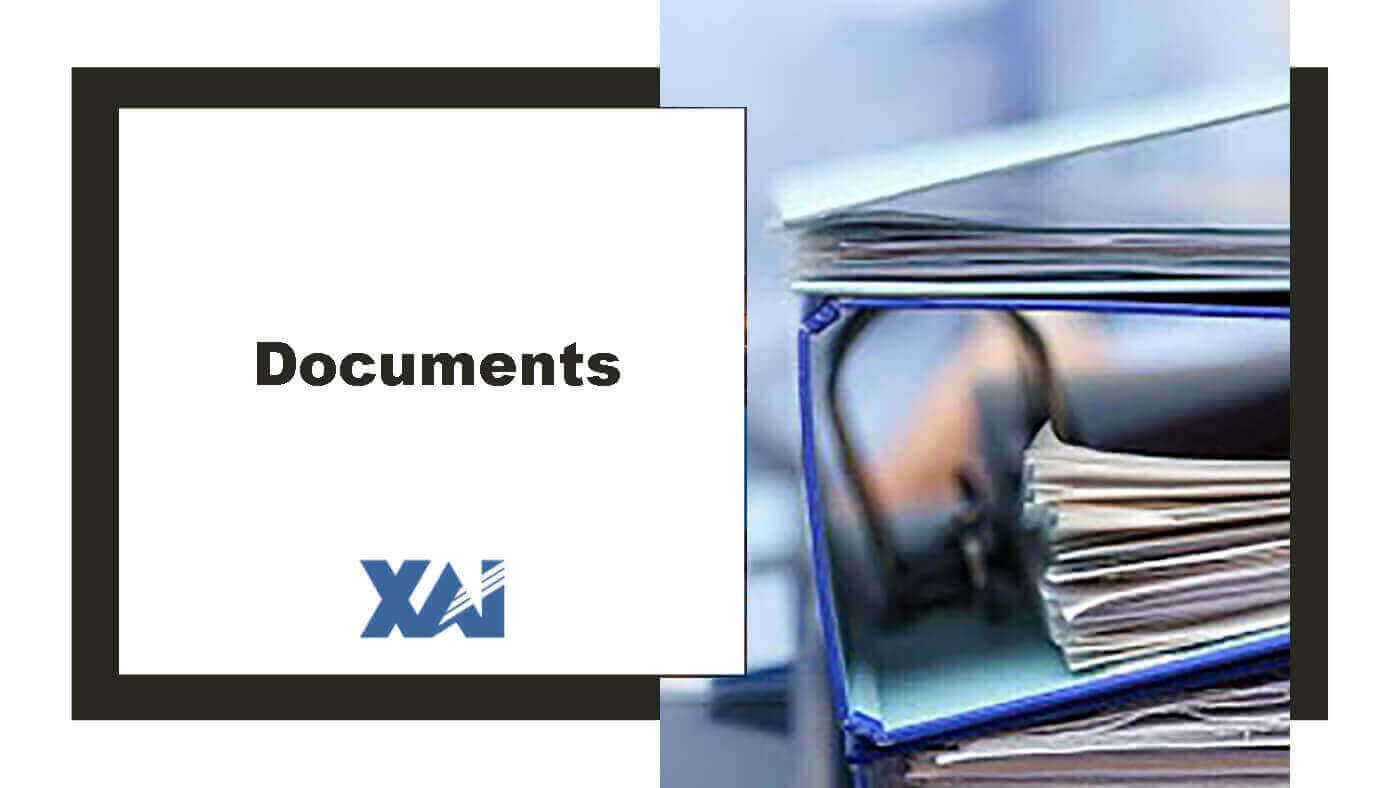 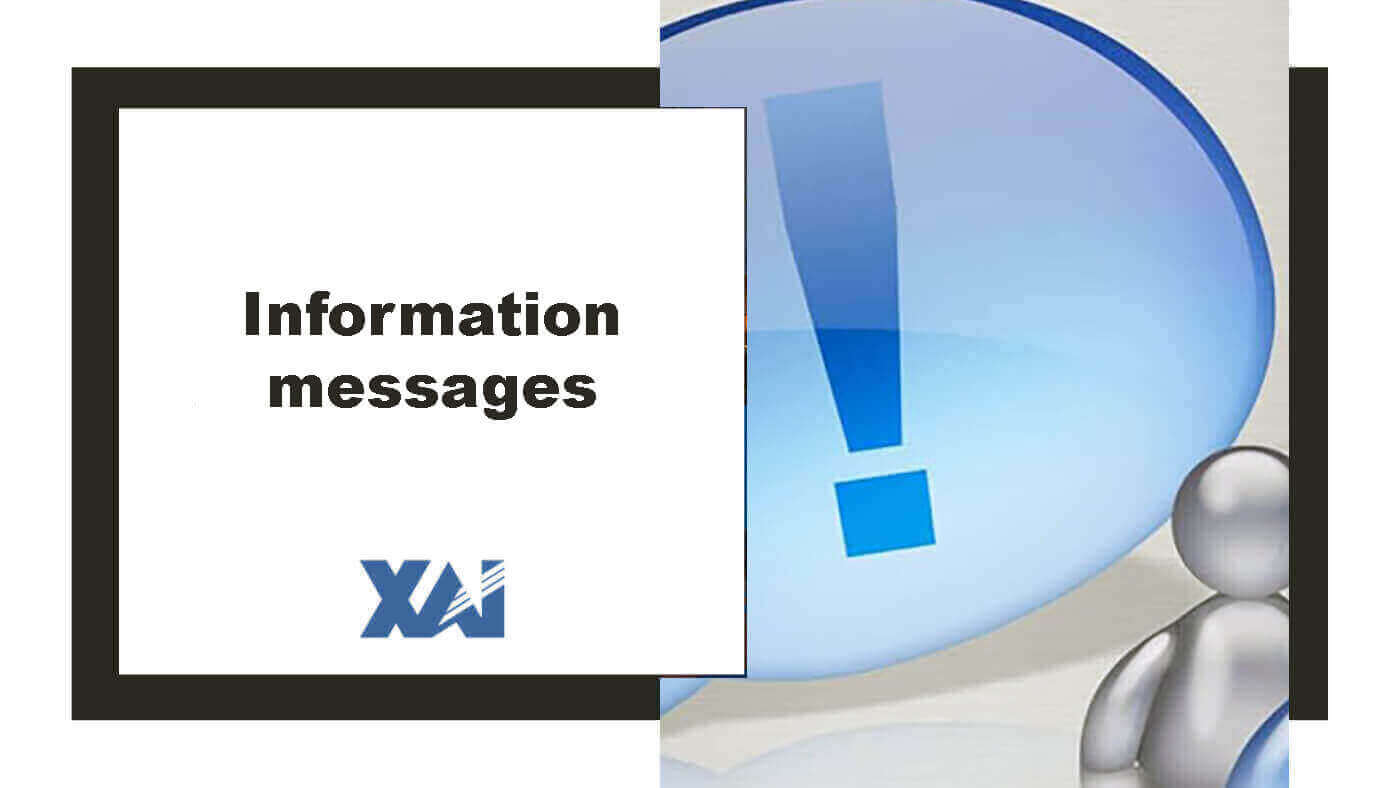 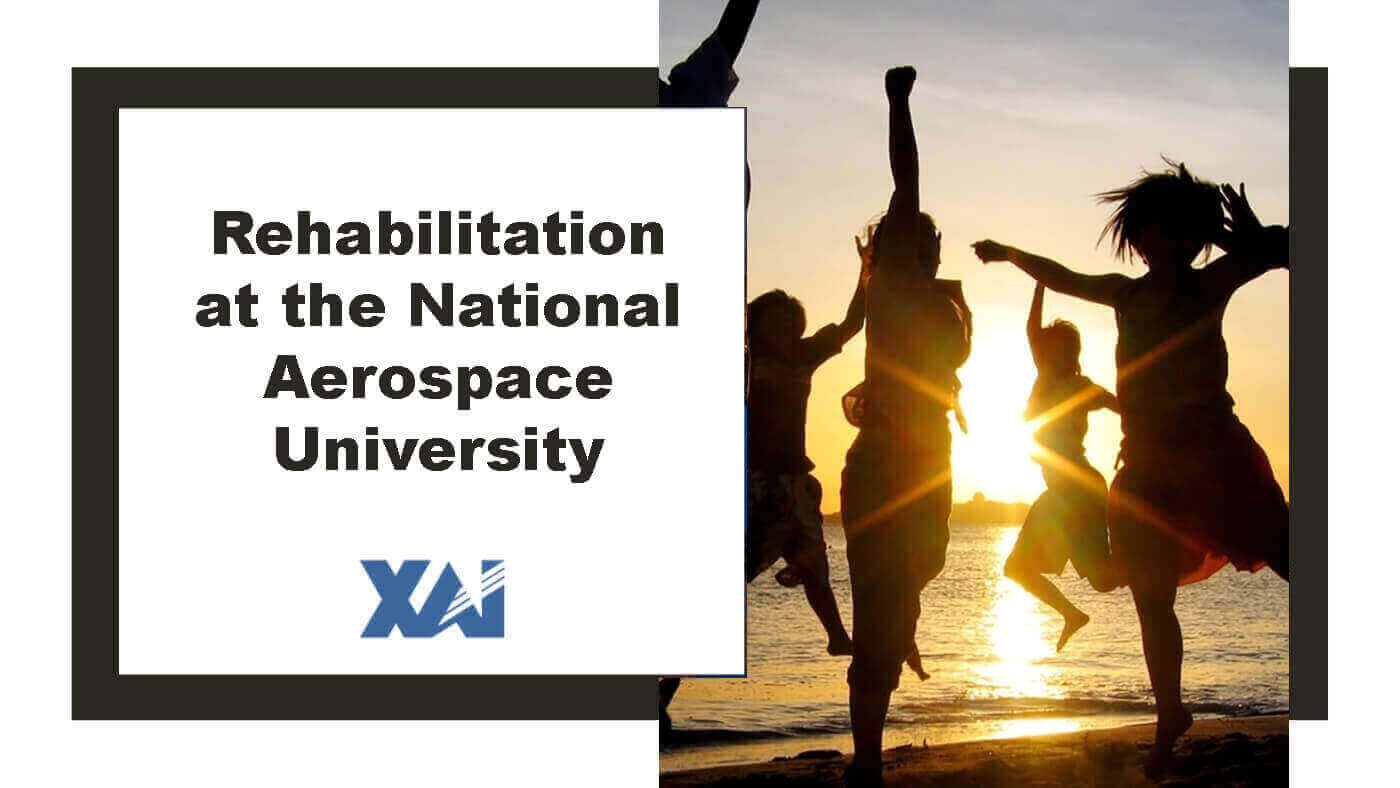 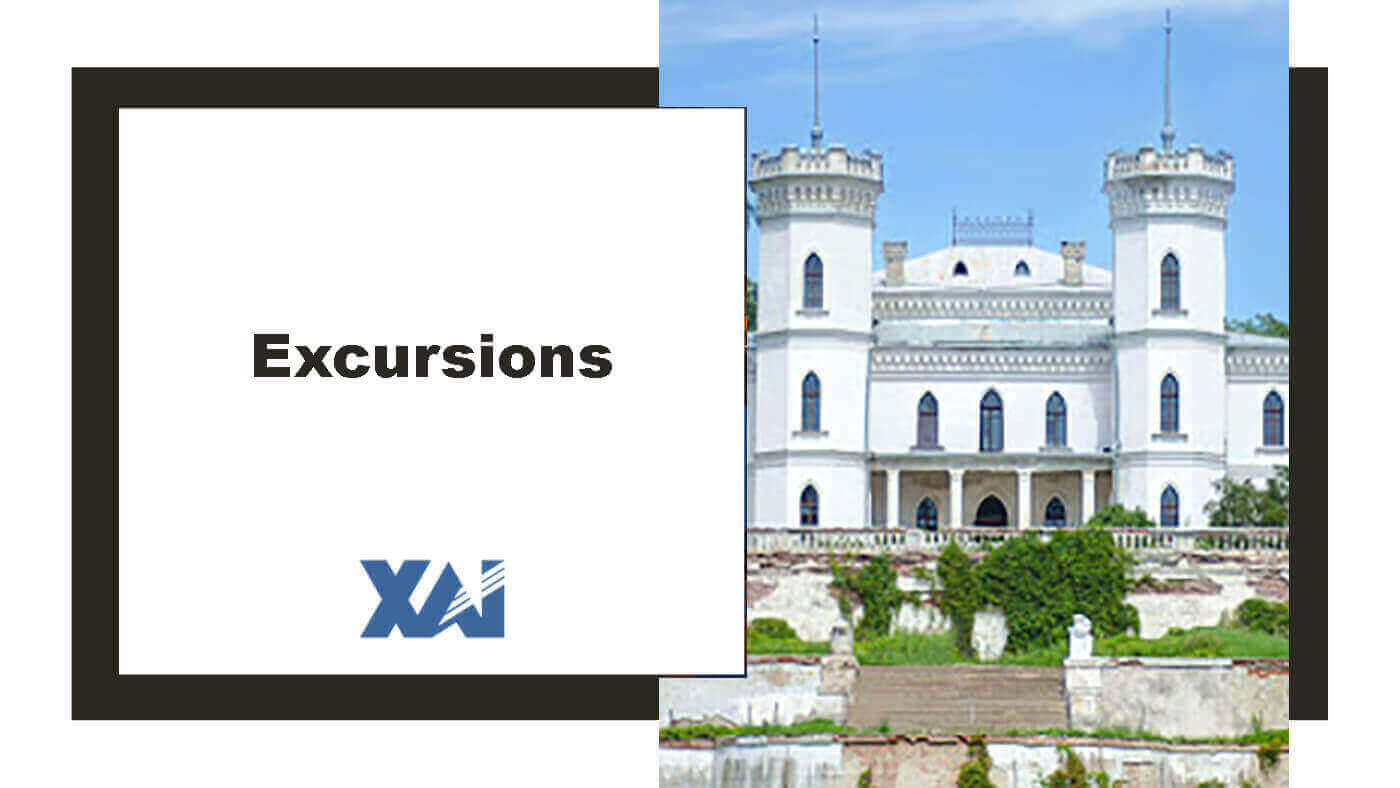 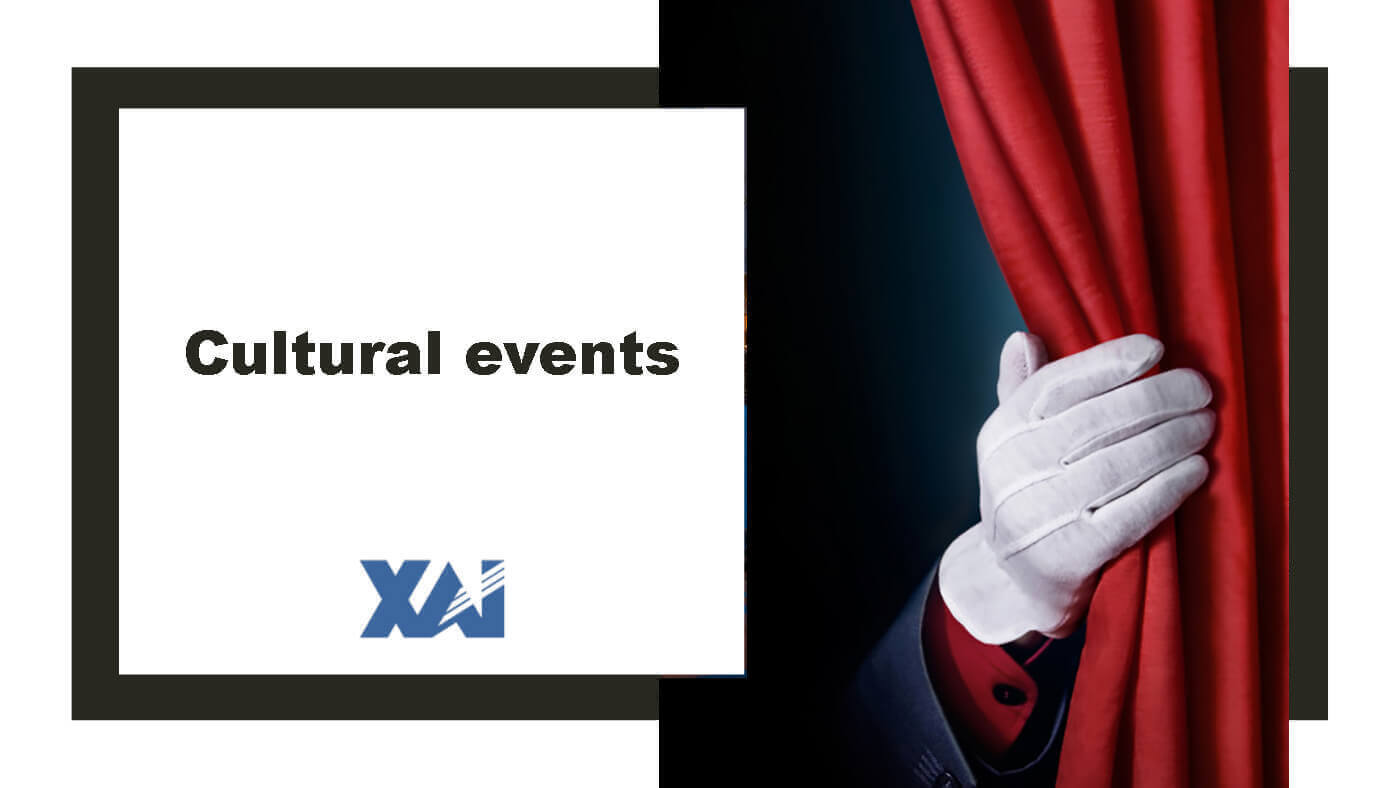 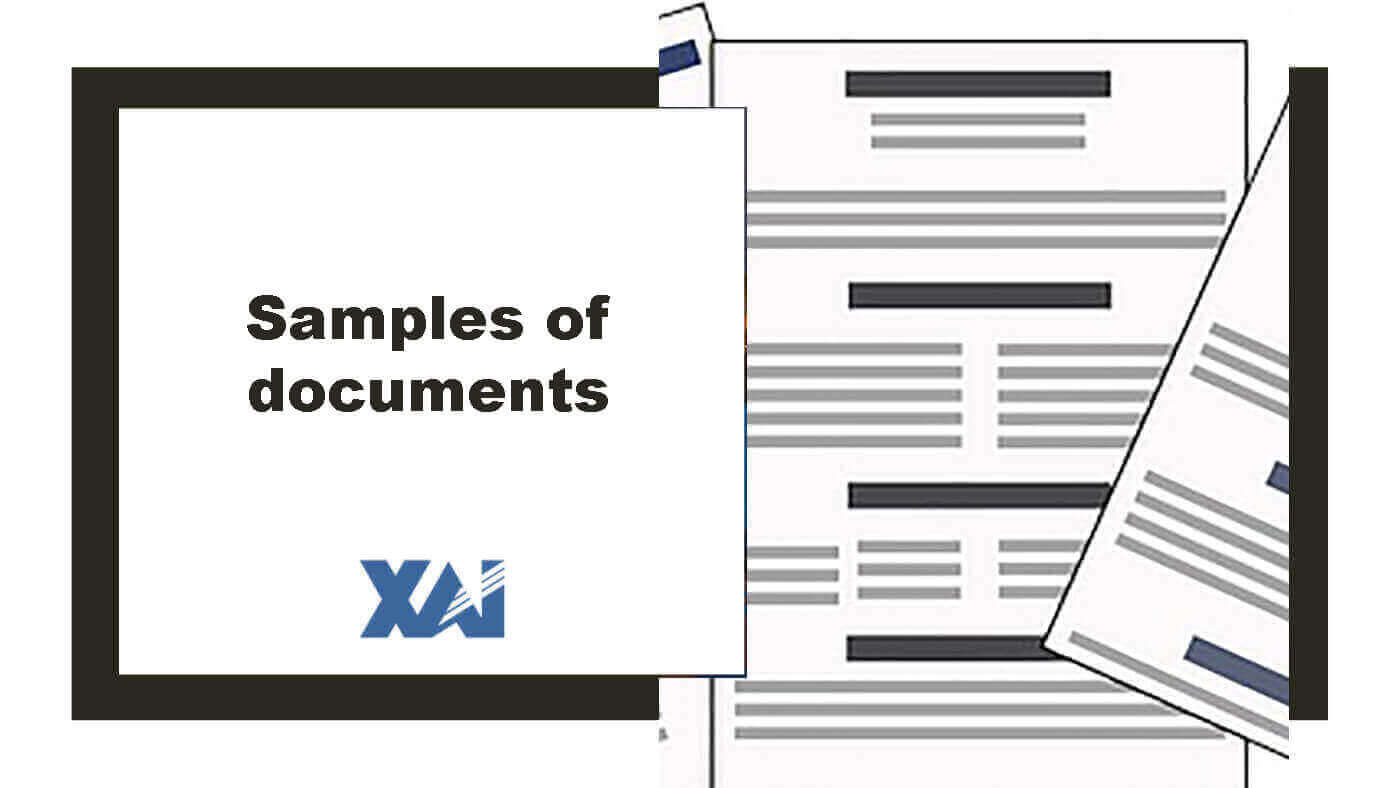 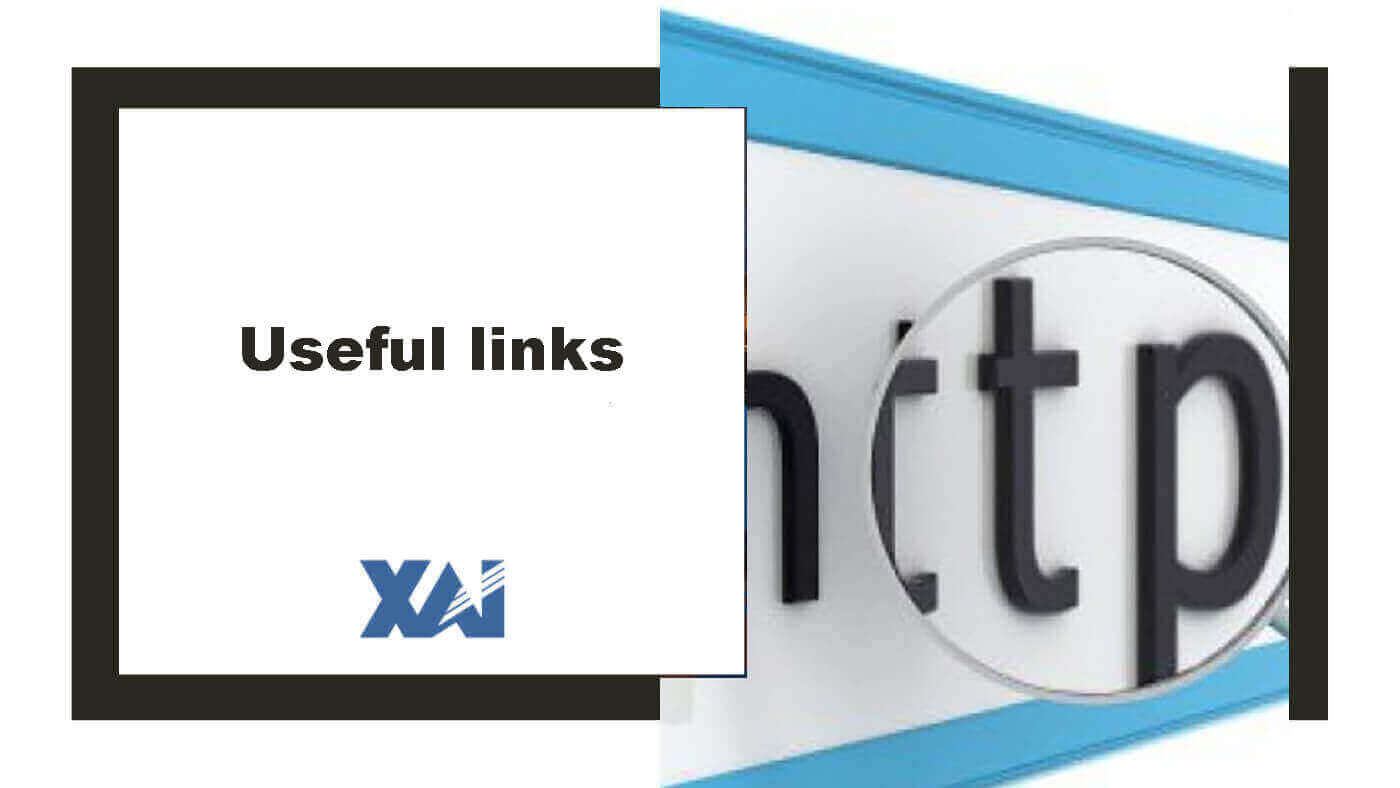 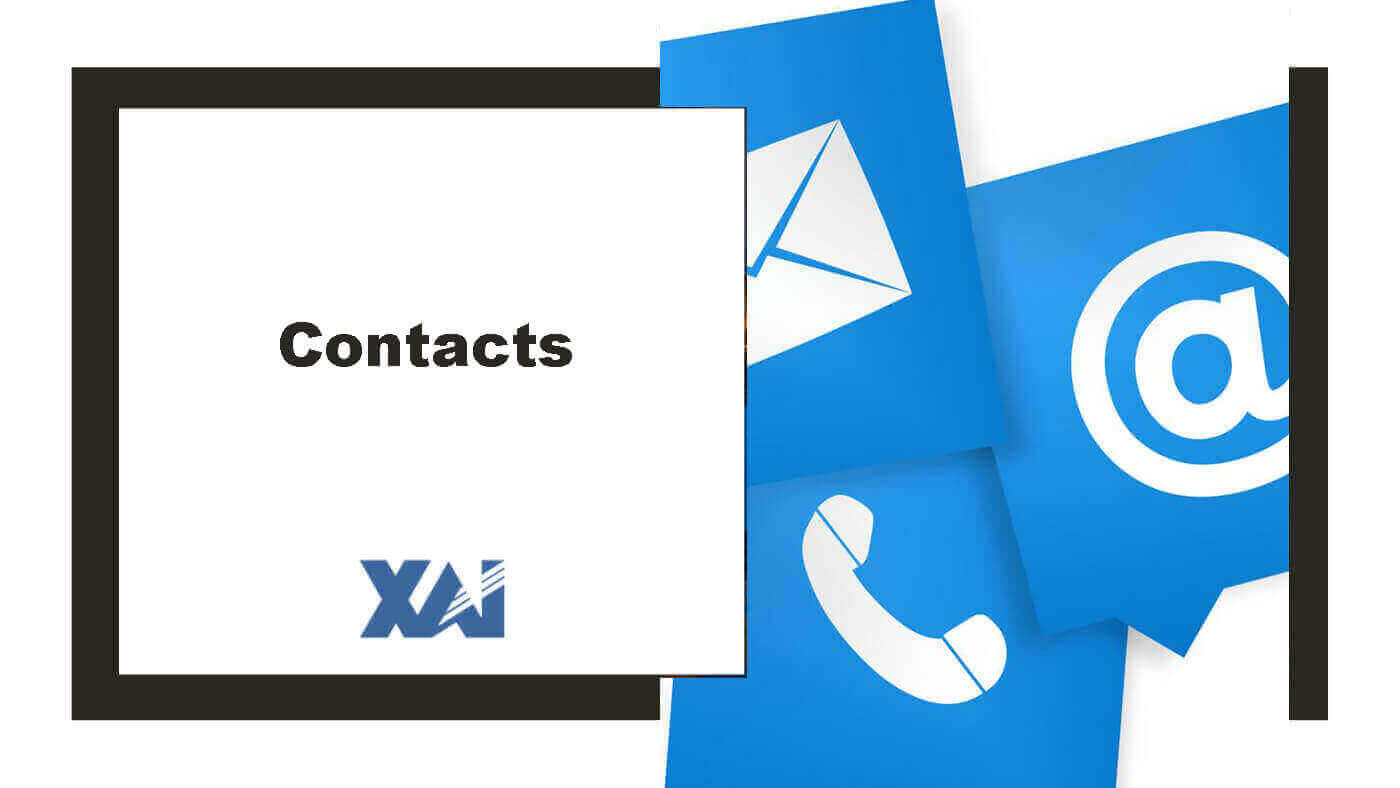